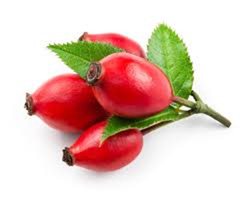 Rose hip is at the very top of the list of healthy fruits. Since ancient times, it has been used in Serbia for the treatment of many diseases. There is even an old Serbian saying that “rose hips chase illnesses away”

It has fruits rich in biologically valuable substances. It is therefore cultivated and introduced into fruit production. The fruits are orange to bright red. They are harvested in September and October. There are two forms of rosehips Rosa canina and Rosa rugosa in the world. It is suitable for cultivation in hill and mountainous regions. It also grows at greater altitudes of 1200m.

It is used in the food industry. It is used to make jam, marmalade, syrups, liqueurs.